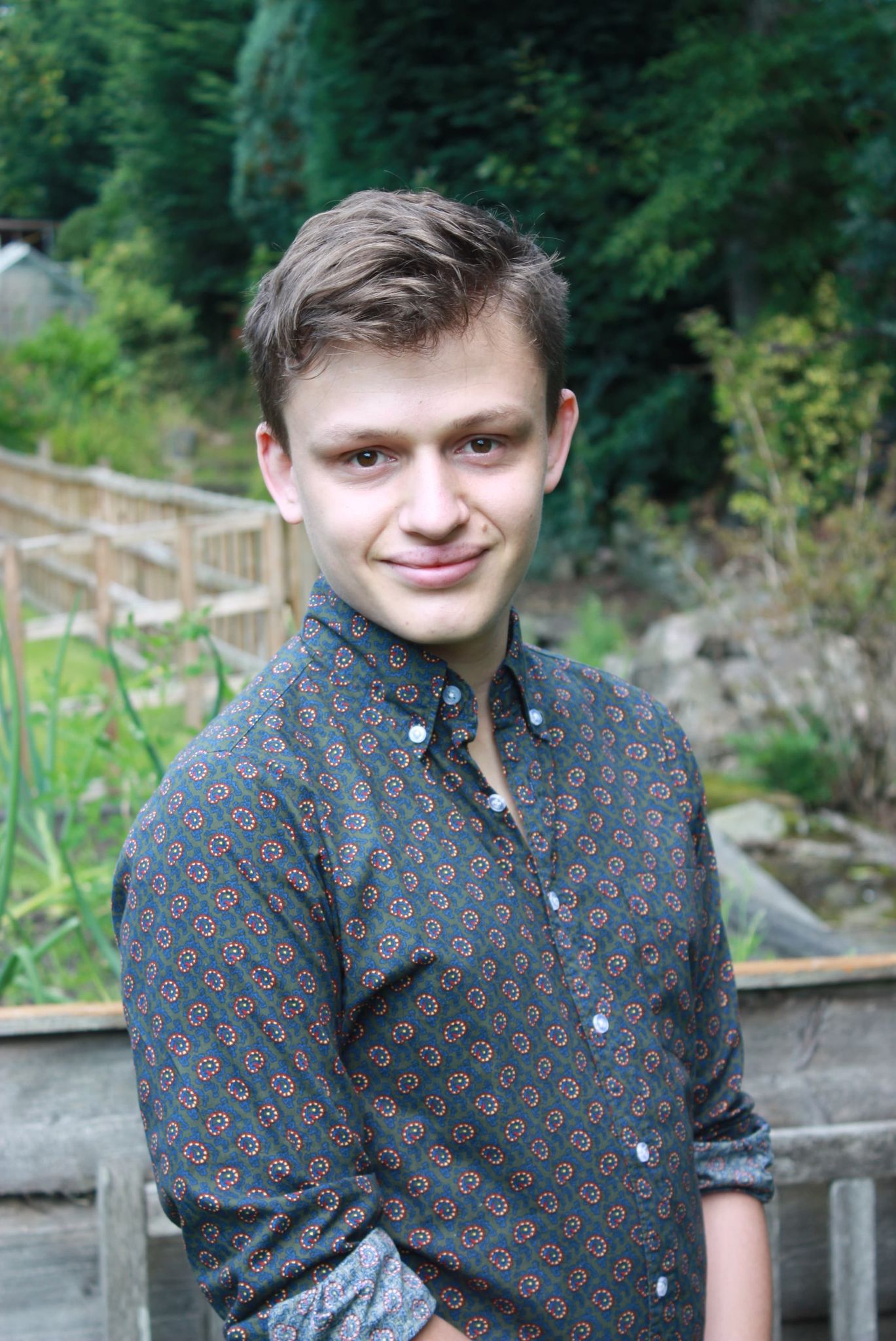 Matthew started learning the violin at school aged 9, and went on to lead Bolton Youth Orchestra and the Halle Youth Orchestra. From 2015 to 2021 he studied at the Royal Northern College of Music, graduating with a first class Bachelor's degree in 2019 and achieving a distinction in his Master’s in 2021. He led all of the major orchestras at the RNCM, with highlights including directing the RNCM String Ensemble in performances at the Cantiere Internazionale d’Arte 2018.

Matthew now enjoys a busy and varied freelance performing career, performing a multitude of genres of music with professional orchestras and ensembles across the country including the Halle, Manchester Camerata, Manchester Concert Orchestra and London Concert Orchestra. He is the leader of the Northern Film Orchestra, an orchestra that specialises in recording music for Film and TV, and has also led Symphonia Verbum and the Manchester Video Game Orchestra.

Matthew works in the Opera North Education Department where he teaches on their award-winning in Harmony programme in Leeds. He also regularly works with Manchester Camerata in the Community, delivering workshops for schools across the region.

Proms in the Park!

Proms in the Park is an open-air music concert featuring a 2 hour orchestral programme with all the ‘last night of the proms’ finale favourites, all in the surroundings the beautiful lakeside venue, Tatton Park.